My Picks from KL Polish

Posted by Nichole C. on March 24, 2017
KathleenLights, of YouTube fame, is kind of a big deal. I don't watch the channel (I'm old and its hard to relate) but I have a lot of internet friends who watch and love her channel. When she announced that she was releasing a nail polish collection in 2016, I had more than a few people messaging me about it. So, for science, I bought a couple. 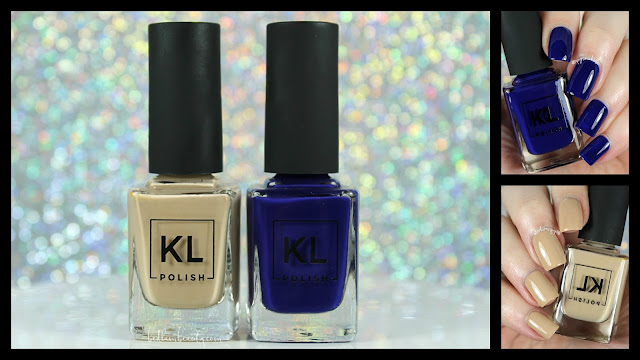 I purchased these back when it was a pre-order only. They were the only two shades that were still available (how does that even work?) so I snatched them up. I was given the usual "blah blah it'll ship on xxx date." Yeah, ok. Its a pre-order, I get it. A week or so later, the store opened for regular business...and then people started getting their polish. And tons of folks who pre-ordered had not. I was, sadly, one of the last to get my order. I admit it irked me a little, but this was the initial offering, there were bound to be bumps in the road.

Gumption!
This is a deep royal blue cream...ish. It isn't quite creamy, and its definitely not a jelly. I don't exactly know what to call it...It reminds me a bit of fingerpaint. But thinner. There is this slightly sheer, squishiness to it, but not enough to give it the depth on the nail. I was expecting a proper cream, as the description on the website says they are creme finish. Maybe indies have spoiled me? The formula was the best of the pair I bought and I used two coats here, though I can still see VNL, plus a layer of Seche Vite. 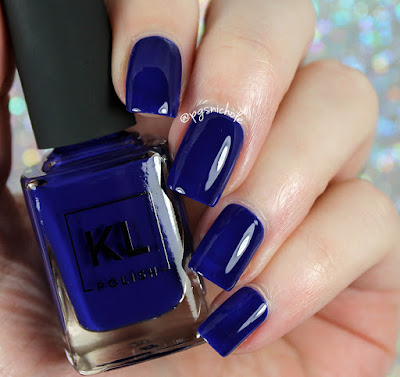 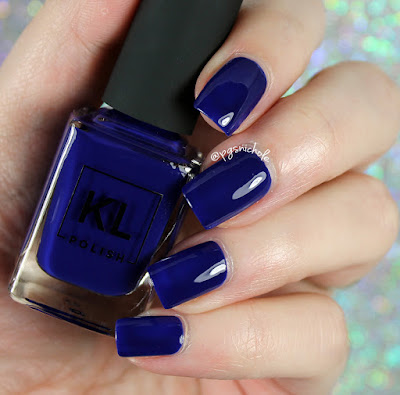 Snickerdoodle
Of course, I had to grab the nude. And this one isn't terrible...though it definitely isn't the best pale camel cream I have tried. The website calls this neutral, but it definitely feels warmer to me. This is a proper cream, and if I had a heavier hand I could have done a single coat for opacity. The second coat caused a few troughs that required a thicker layer of Seche Vite than I prefer. 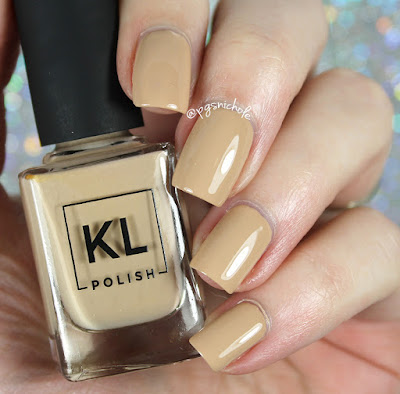 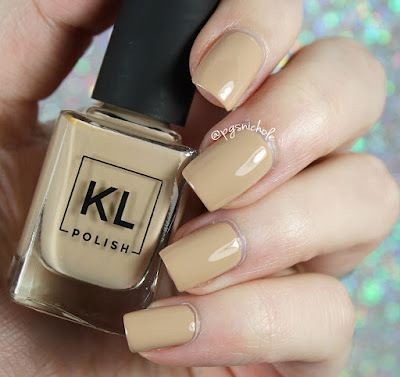 Overall Thoughts
I just don't know, guys. I am not a fan of KathleenLights, though I don't dislike her channel. The formulas are just ok. They will run you $8.50 +shipping, so they are on par with the salon brands price-wise...but cheaper than your average indie. I can't find anything that tells me definitively, but I am going to assume these are closer to private label than the traditional hand-mixed polish we are used to. The initial offering is very polished and clean, which further leads me to think they are private label. Which is ok...but in the vast ocean of indies, these don't really make much of a splash.

The only serious complaint I have for these is about the brush. It is a small, flat brush...not unlike the Baroness X brushes. The difference is that it is shorter and far more stiff than any indie brush I have ever used. And for creams...it was really difficult to wrangle. Maybe it was the bristles in this initial batch? Or perhaps I just got a rough duo? I don't know...but it is just bad. Though for glitters, it might work out well. 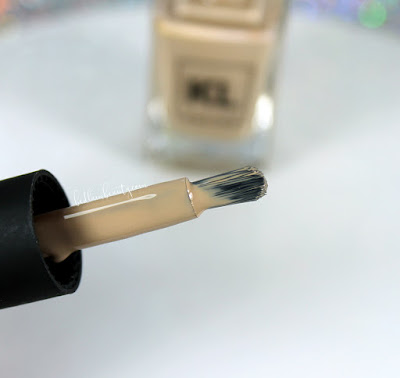 Tl;dr if you are a fan, buy them. You won't be disappointed. But if you are a polish addict like me, these won't do much for you.

Of course, regardless of my rather lukewarm feelings for these, I had to do some art. I present to you "the worlds fastest dotticure"! 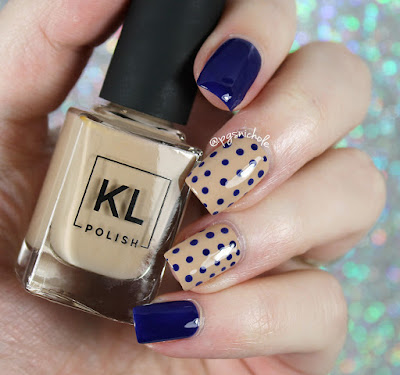 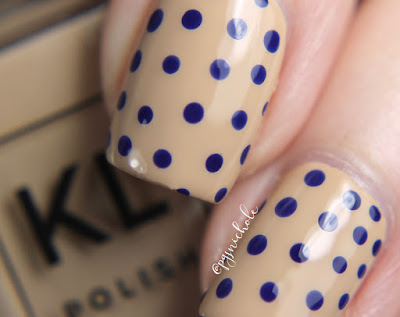