So I Finally Own Pacific Blue

Posted by Nichole C. on February 17, 2015
I am not known for my love of blue, so when Sally Hansen decided to see how mad they could make the polish world with the least amount of effort I was not terribly bothered. The blues seemed close enough, and I wasn't interested in either version. The polish world, however, lost their collective minds at once. I now understand it...sorta. 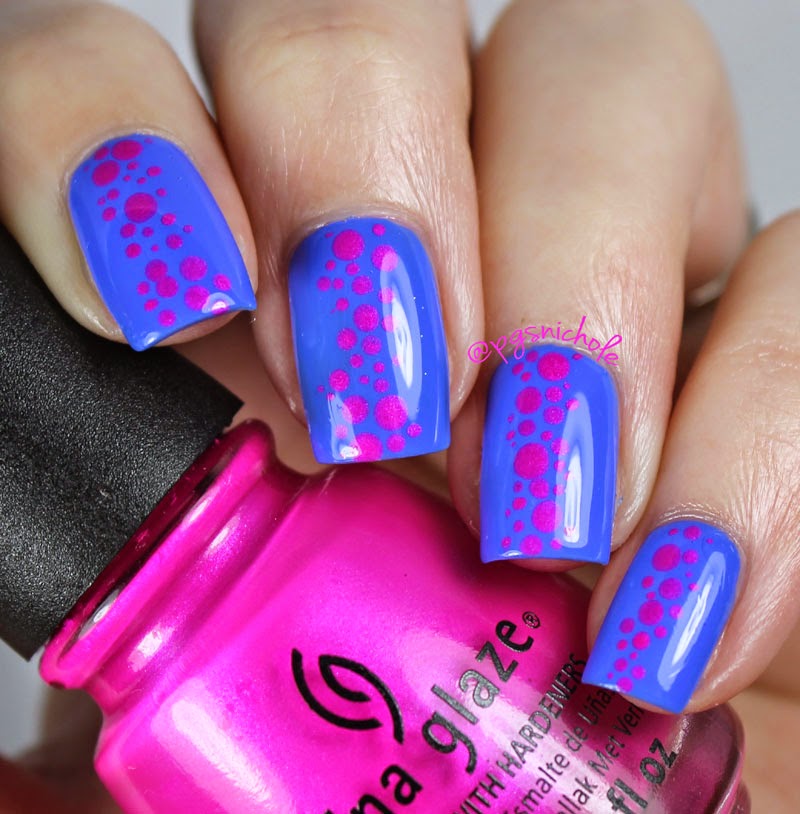 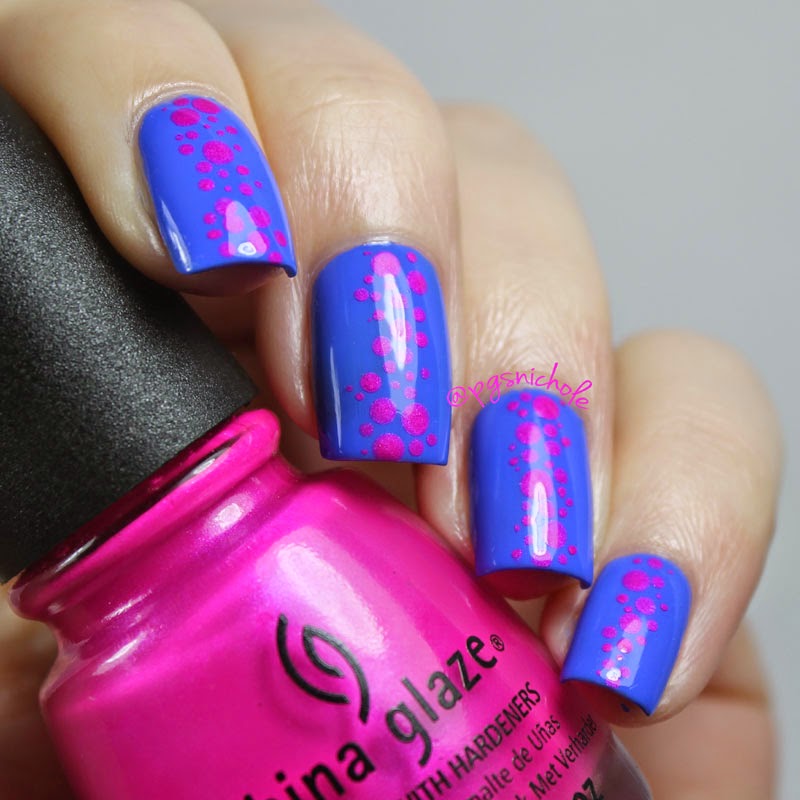 My new favorite person, Jeannette, offered to sell me some polish after she saw a post on the facebooks asking for opinions on multichromes. Apparently I offered too much monies in return, because she sent me the most epic nail haul...and even included treats for the douchecat. When she heard that I had never tried (nor knowingly seen) the Original Pacific Blue, she decided to send me a bottle as well. Oh my. I won't be buying it for $10 on eBay, but I am very glad that I have it now. It is a lovely color.


But because I'm no good with solid colored manicures...I added neon pink dots. 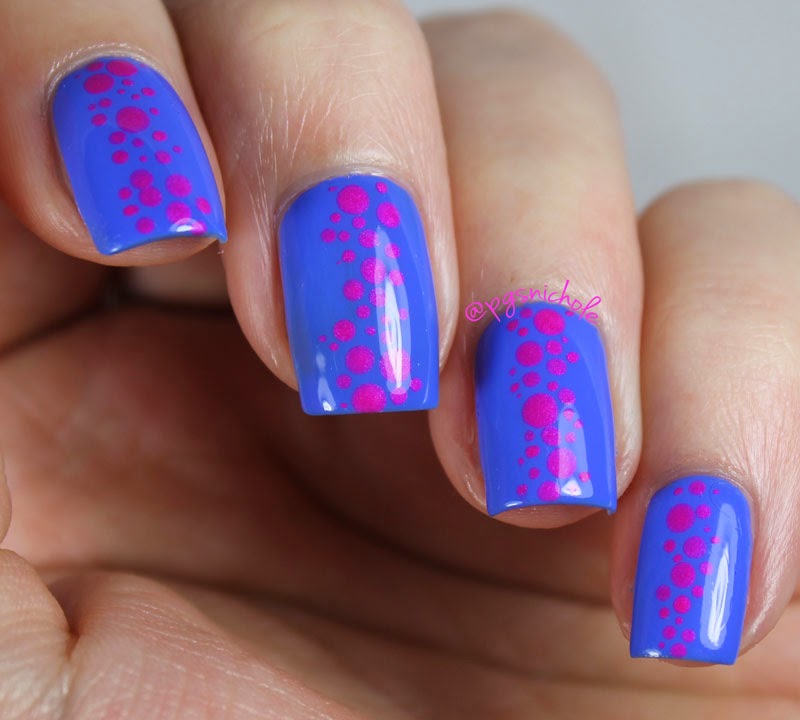 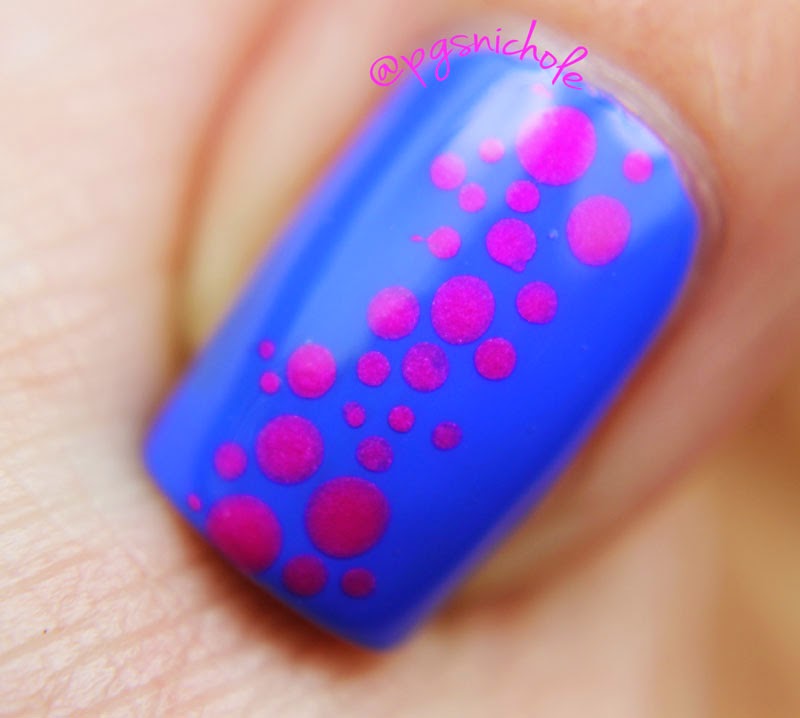 So what is the verdict? Do you love the old Blue? What is so different about the new one? Maybe next time I have a coupon, I'll pick up a bottle to compare. I am really curious now.
China Glaze cream nail art nails Sally Hansen