Posted by Nichole C. on February 25, 2015
promotional samples ahead

When I opened up the box containing the Southland Sunsets collection from Baroness X, I knew there would be an inordinate amount of nail art coming from these. It is rare to find colors with this much oomph that don't require a white base...which adds an annoying three additional layers to any manicure. I accidentally discovered that these colors do not need the help. They have the oomph all on their own. 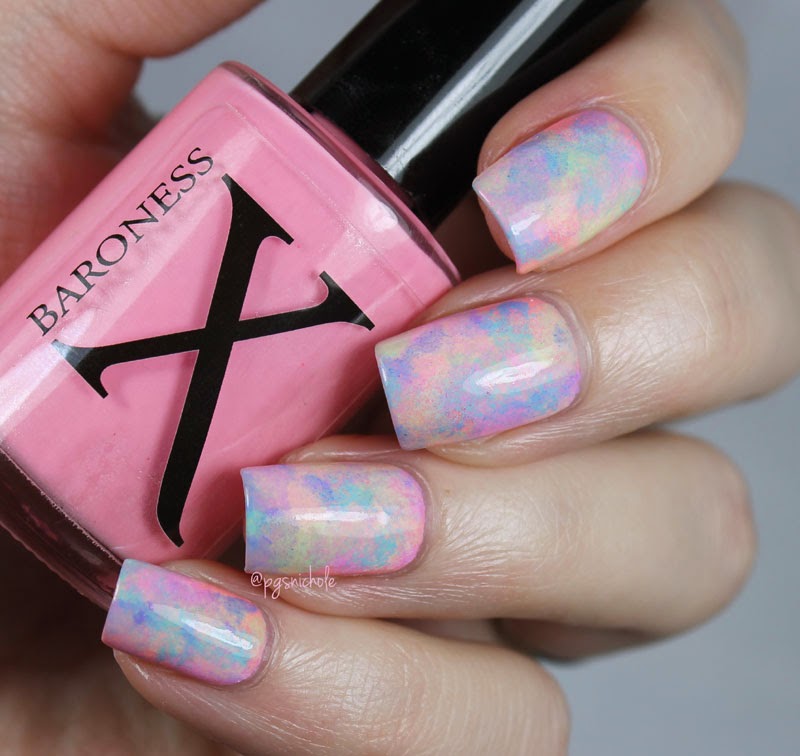 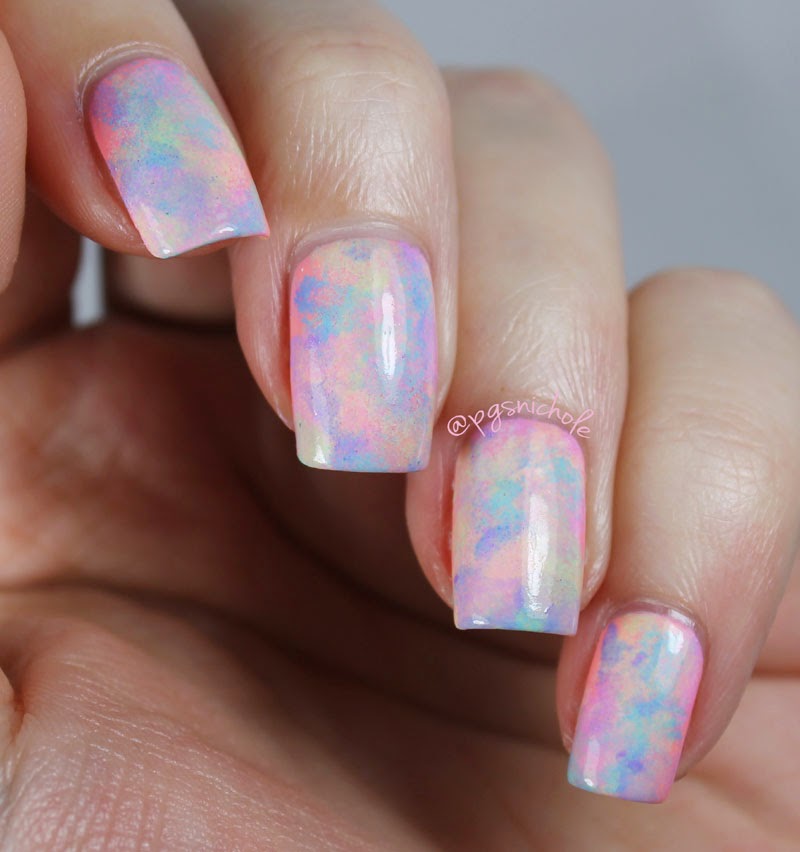 So yeah...I used all of the colors. I had painted my nails in the Malibu Melon (which is my soul-mate coral, btw) but I was too sick to hold my camera steady enough to take a decent picture. However, I was not so sick that I could sit completely still...so I decided to play. I started out with the intent of doing a pastellized neon galaxy...but then I got carried away (I blame the drugs, man). It turned into the dreamiest, ice-creamiest seriotype that ever was. 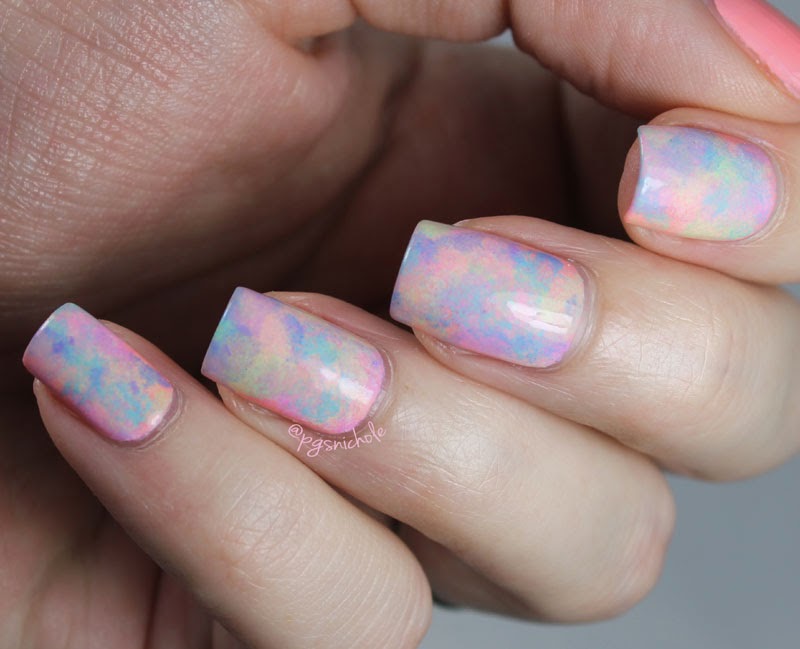 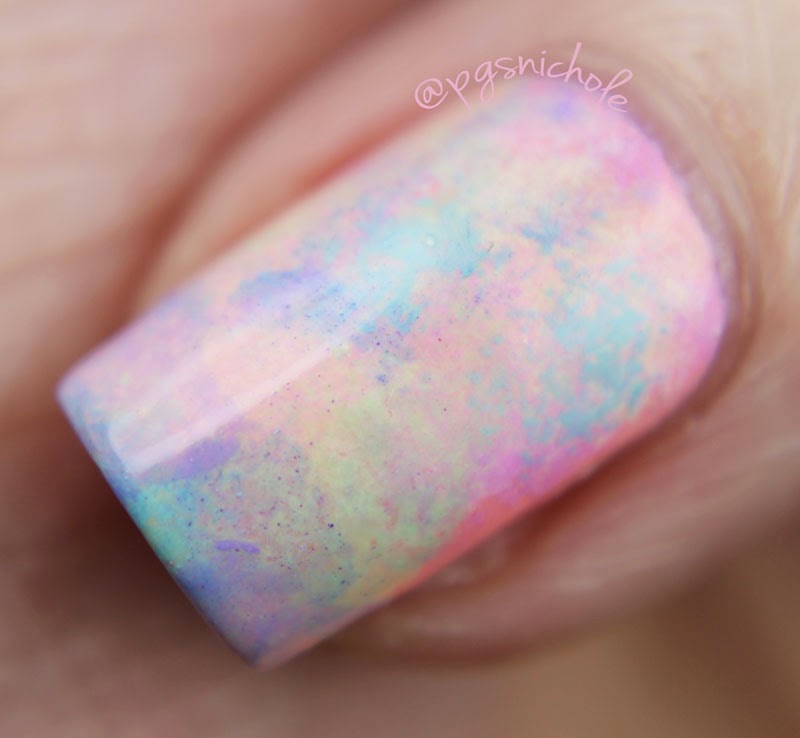 This is definitely not my most careful bit of art. But I love how it turned out. Maybe cold meds are good for my brain, after all?
Baroness X China Glaze cream indies nail art nails neon