Posted by Nichole C. on September 09, 2014
promotional samples ahead

You asked, and I tried to deliver. Pluto, the ninth planet, is getting its moment in the sun today. This one was actually a pretty serious challenge, since Pluto is so far out that there aren't really any non-blurred pictures of it for me to go off of. I had to use (someone else's) artistic license for this one, but I think it still turned out OK. 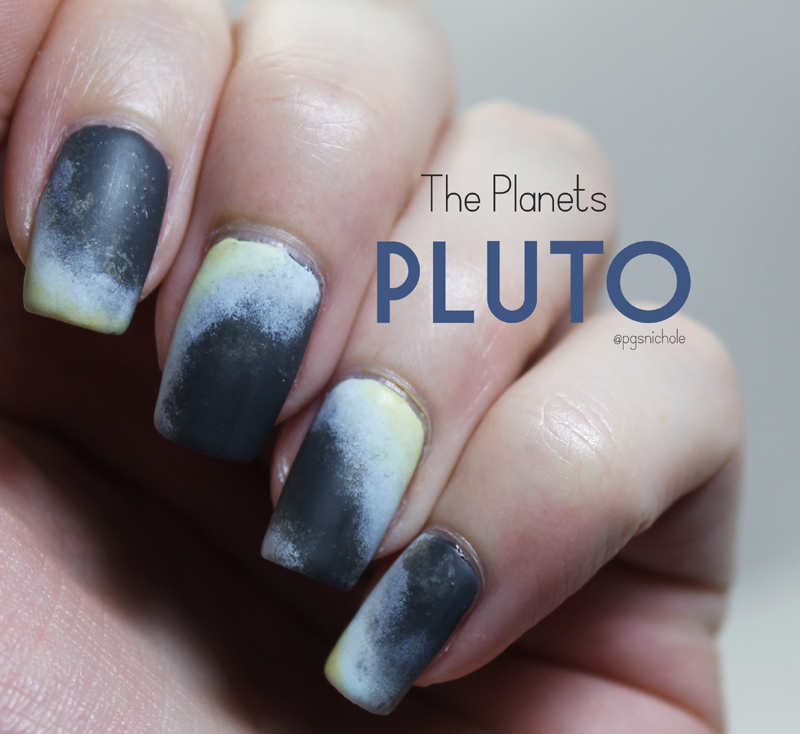 Officially Pluto is not a planet anymore, just the largest thing in the Kuiper Belt. Some scientists have labelled it a "dwarf planet". It is mostly composed of rock and ice, which makes it different from its gas and ice giant neighbors. There are traces of methane, nitrogen, and carbon dioxide on the surface...all in ice form.


Poor Pluto is so far out there (32AU this year) that the Sun would look like just another star if you were standing on the surface. It's so far out in space, that scientists think its orbital period is almost 250 years. I say "think" because no one has been able to see it complete a Plutonian year yet. It wasn't discovered until 1930.

A few different sites said that the color of the surface is actually a reddish-brown color, but all of the telescope pictures I found showed it to be an over-boiled egg yolk color. That would not make a nice manicure, so I found a rather striking rendering that I preferred. 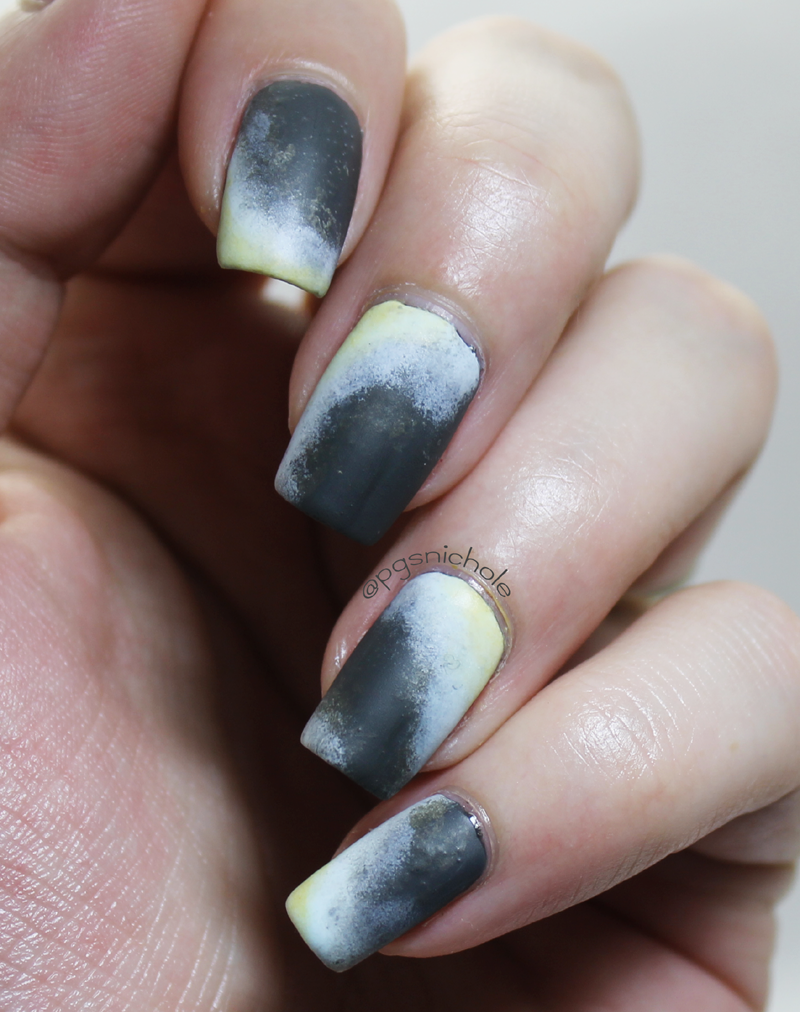 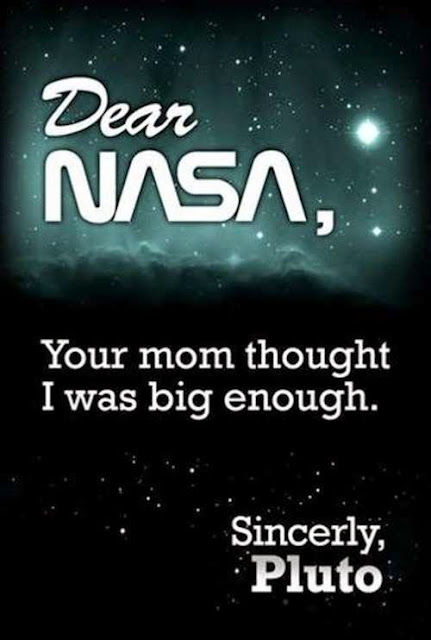