Posted by Nichole C. on July 16, 2014
The fourth planet is Mars. A dusty red gem floating nearby, delighting children of all ages with its readily visible reddish tint. I remember being a kid and looking at Mars from my grandparent's porch with a pair of binoculars. I would dream that there were people and cities covering the surface, doing people-things...but like Martians. I think it is pretty obvious by now that I was an odd duck. 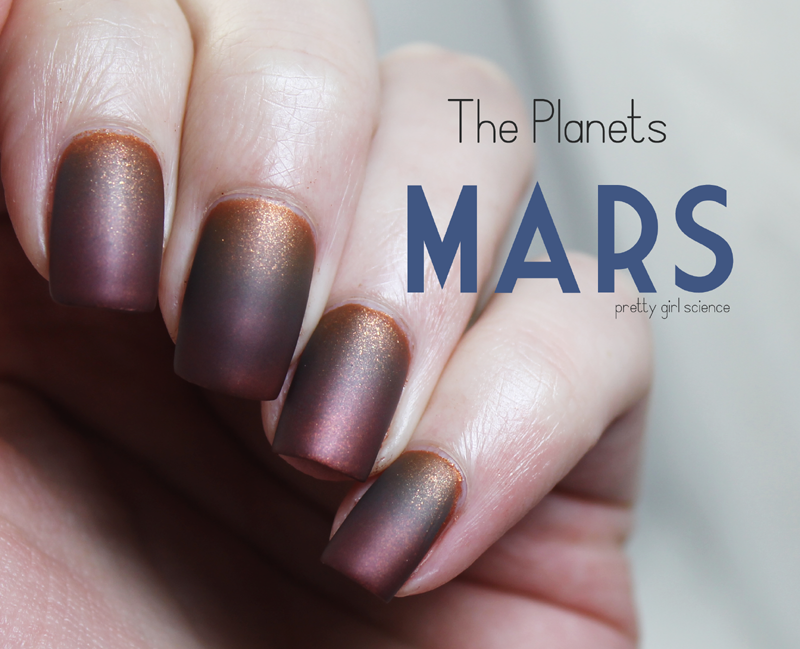 Mars is the second smallest planet, after Mercury, which I was not aware of previously. I always thought of it as being very Earth-like in size, especially with all the rumors of microbial possibilities that you hear nowadays. It is also less dense, more akin to Mercury than it is to our home.

It gets its color from the crazy amount of iron oxide (rust) that covers the planet. There are even spots of hematite on the surface, which is a hint that there was once liquid water! And where there was liquid water, there might have been life...maybe my childhood dreams of Martians wasn't so far off?

But I've seen enough Doctor Who to know that whatever life there might be on Mars...I probably don't want to meet it anytime soon. Mars actually gave me a bit of trouble. I intended to use the cling-film method...but that didn't work out. So I fell back into my safety method: gradients. I can always fall back to a gradient when things don't go my way. 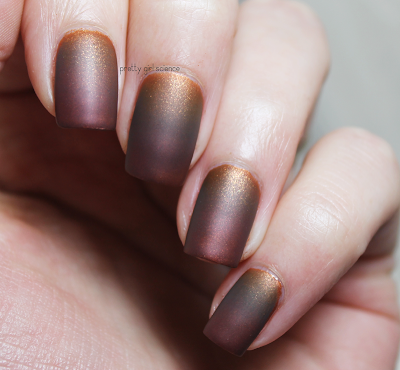 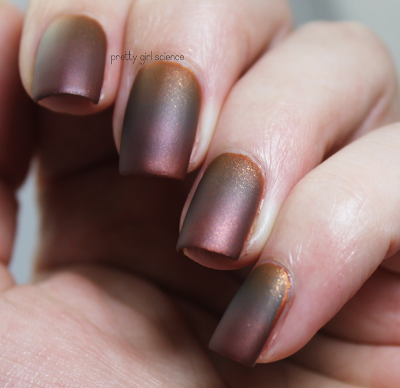 There is so much information out there about Mars. I could seriously write a novel just from reading the few links below. If you want to learn more, check out the links below!